The foundation Manfred-Hermsen-Stiftung supports the commitment of Rainforest Rescue and its local partner organisations through regular donations. On Sumatra, the NGO Forum Konservasi Leuser (FKL) was able to deploy two additional ranger teams against deforestation, poaching and illegal palm oil plantations with our support.

The Leuser ecosystem is one of the most species-rich and diverse ecosystems in the world. Only here all four large mammals - orang-utan, tiger, elephant and rhino - live together in the same habitat. The majority of the 400 remaining Sumatran tigers have their last refuge here, as does the Sumatran rhinoceros, of which there are only a few animals left. Clouded leopard, Malayan honey bear, marbled cat, wild dog and many species of monkey share the terrain with the large mammals.

As one of the largest and most important in Indonesia, the landscapes of the ‘Leuser Ecosystem protected area’ - coastal landscapes along the Indian Ocean, rainforest, mountain forests, peat bogs and swamps - are home to different types of tropical forests.

The Leuser National Park today forms the core of the 26,000 km² Leuser ecosystem, which is threatened by logging, poaching, road construction and oil palm plantations. The 180-strong Forum Konservasi Leuser (FKL) works on several levels to protect the park: they fight politically for the withdrawal of the new regional development plan that threatens nature and for a consistent environmental policy, they actively combat illegal plantations, poaching and logging, and reforestation is carried out on a selective basis.

The FKL Ranger teams each consist of four rangers who patrol particularly critical areas. With the help of our donation, it was possible to purchase two drones and to train two new ranger teams and equip them with uniforms, backpacks, GPS devices and sleeping bags. Since March 2019, they have been working in the southwest of the Leuser ecosystem, where they catch poachers and loggers, confiscate traps and document wildlife around two new roads.

Results of their work: without the protection measures now in place, the Leuser area would have been split into three fragments in a short period. The deforestation along the two new roads has been largely halted. Through wildlife monitoring, FKL is obtaining valuable data on the important ecosystem and its inhabitants. 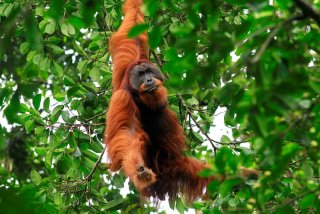 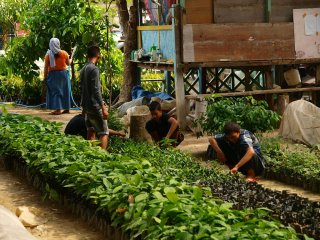 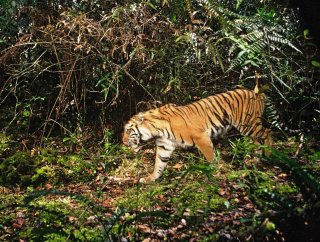 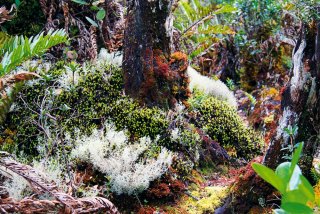 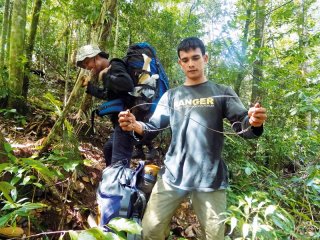