Since 2015, the Manfred-Hermsen-Stiftung is committed to the conservation of ecologically very important river estuaries, lagoons and tidal flats in Chile, Peru and Ecuador. Each of these wetlands has its own character and together they form a chain of vital resting areas for migratory birds.

Background
The arid coastal region of the South American Pacific stretches over a length of approx. 4.000 km from southern Ecuador, along the entire coast of Peru, down to Central Chile. Similar to the south-western coast of Africa, West Australia, or South California and the Baja California Peninsula, it is being influenced by a cold ocean current, the Humboldt Current, provoking very stable atmospheric conditions with an extremely dry climate in this region.

In the north of this region we have the Tumbesian and Ecuadorian tropical dry forests, surrounding the mangrove swamps at the Golf of Guayaquil. Further south, commencing approx. at the river valley of the Río Piura in northern Peru and stretching all the way down along the Peruvian and northern Chilean coast, lies the region of the coastal deserts, with the Atacama Desert, the driest desert on earth, in its centre. By the latitudes of the Río Elqui river valley, this landscape transitions to the mediterranean coastal region of Chile, characterized by a mix of xeric shrublands and mediterranean woodlands (Chilean Mattoral). Isolated river valleys, mainly fed by melt water and precipitation of the western slopes of the Andes, transverse like green veins this arid - semiarid landscape from the Andes down to the sea.

Along this coast runs a chain of wetlands, comprising lagoons, river mouths, estuaries, and intertidal flats. As local centres of biodiversity, they form an ecological corridor of great importance for numerous migrating and resident shore and water birds.

These coastal wetlands, although sometimes small in actual surface area, but ecologically and also socio-culturally of great value, are exposed to a permanent growing anthropogenic pressure and are additionally specially threatened by climate change. To the greatest threats belong intensive agriculture, industrial plants, mining, property development, hotels, illegal waste dumping, invasive species, uncontrolled tourism, and recreational activities like off-road driving. The direct implications of these threats are water shortage, pollution, conversion of wetlands, and the perturbation of the native flora and fauna. Additionally, the impact of climate change on the water balance in this region by changing precipitation patterns and melting of the glaciers in the Andes, is particularly concerning, and so is the effect of rising sea levels on the coastal wetlands.

The Foundation Manfred-Hermsen-Stiftung in collaboration with the local NGO CNEH, started 2015 an initiative for conservation of the coastal wetlands at the arid Pacific coast of South America and the shore and water birds that rely on these habitats. In the first stage we conducted an evaluation of 34 coastal wetlands at the coast of Chile and Peru. This study has been presented on meetings and regional events, and in doing so a network for the protection of the coastal wetlands created. Together with partners of this network we developed a first action plan for the protection of the entire chain of wetlands, the implementation of which we initiated within the framework of a project competition.

Furthermore our foundation is has implemented an online-atlas of the entire chain of coastal wetlands along the arid-semiarid coastline from central Ecuador down to southern-central Chile. This project builds on the work of the Shorebird Census and Atlases of Peru and Chile and other existing work on coastal wetlands of the region. Featuring a profile of each individual wetlands, a scientific library, and a platform for sharing of news on activities and events, the online atlas will serve as an important knowledge basis for a wide range of people, and as an essential tool for communication and exchange to a growing number of professionals from different sectors who are becoming aware of the importance for conservation of these sites. 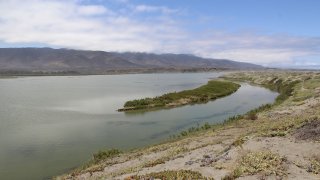 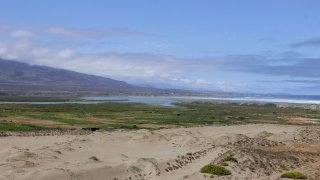 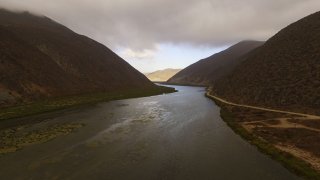 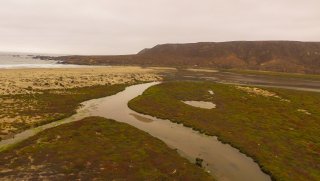 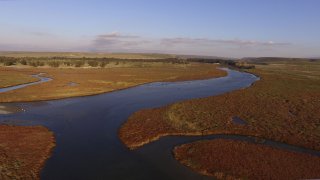 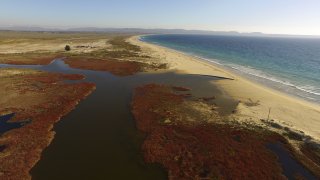 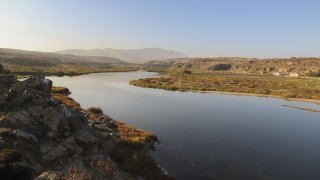 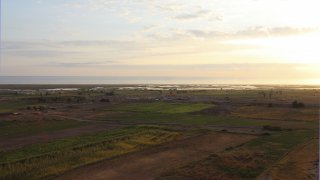 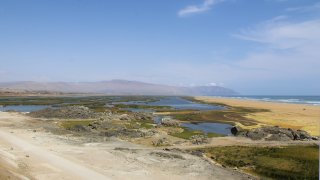 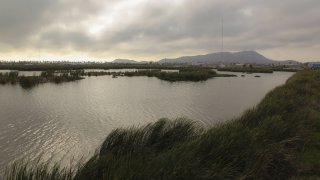 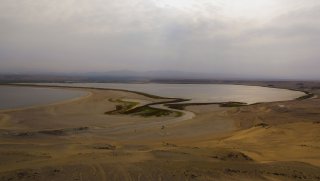 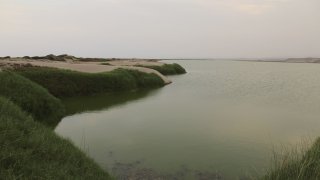