The Foundation Manfred-Hermsen-Stiftung supports the preservation of the last natural rivers in Europe. Under the leadership of the partner organizations RiverWatch and Euronatur, the foundation is involved in a campaign that is mainly directed against the immense expansion of planned hydropower plants.

What’s more, these rivers are one of the most important hotspots for European biodiversity: 69 of the fish species are endemic. The rivers also host a variety of many threatened as well as endemic molluscs species.

This valuable natural area is under threat: more than 570 medium and large hydroelectric power plants are planned, regardless of nature and people, often with financial support from Western investors. Even national parks are not spared.

The campaign „Save the Blue Heart of Europe“ is committed to conserve the ecologically most valuable sections of the river courses, and to initiate an Eco-Masterplan for the development of water power for the entire network of rivers in the Balkan – a kind of land-use plan with „no-go“ routes for the electrical industry. For the first time, it brings together knowledge about biodiversity, the integrity of watercourses and the location of protected areas.

August 2022: Preliminary Report of the Neretva Science Week published
In the summer of 2022, 50 scientists from all over Europe studied the local biodiversity of the Neretva River in Bosnia & Herzegovina during a multidisciplinary expedition. A short video (on youtube) provides insights into the work of the experts.

Here you can find more information:

25.06.2020: Success for Balkan Rivers - Construction freeze for hydropower projects in Bosnia and Herzegovina

Campaign Brochure [pdf] „Save the Blue Heart of Europe!“ http://balkanrivers.net 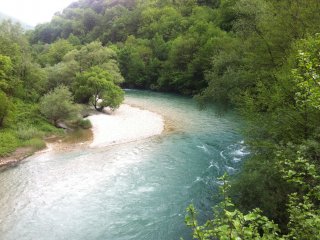 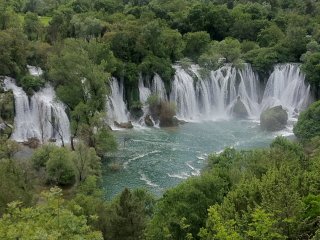 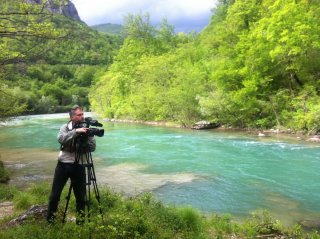 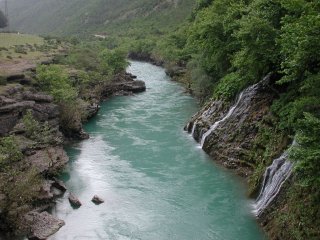 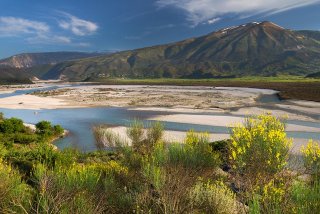