One of the foundation's own components in the model project “River Wümme” is the rewetting of areas in the Breitenfelder Moor near Hellwege. The peatland lies in the water catchment area of the river Wümme and represents an important wetland area of about 400 ha in size. By purchasing land and leasing decisive areas, we will restore them to their natural state. In this way, we create the conditions for the creation of a nature reserve. The measures are an important contribution to climate protection, as intact peatlands are one of the largest carbon reservoirs.

Background
Due to the extensive use as a military training area, nature is relatively little affected here and the fen has been able to retain its character in large parts to this day. The viper, which has become rare here, and other species worthy of protection are still at home here. The area is subject to four different protection categories (§ 28a Biotope, nationwide and avifaunistically valuable area, Peatlands Protection Programme II). Drainage is more incisive for the peatland ecosystem than military use.

The Project
In the winter of 2008, the deep main drainage ditch of the peatland was first removed from the clearing. After only one year, the stream began to meander easily and flooded large parts of its banks. In November 2009, we raised the water level to 9 hectares of moorland by partially backfilling another ditch. Here, on the old small peat cuttings, birch and pine trees grow alongside bog-myrtle. We now expect the birches and perhaps also the pines to die. The methane escaping at first will be compensated by the CO2 binding after approx. 9-12 years. After that the climate effect is permanently secured. At the eastern edge of the moor we have planted a former field edge with deciduous trees compatible with the site, which will form a buffer to the neighbouring (maize) field.

To the west of this sub-area is the core of the living Breitenfelder Moores with fluctuating bulks of bog moss and cotton grass. We are also planning an increase in water levels here as soon as an agreement has been reached with a farmer affected.

The rare sundew grows on one area. Here, too, we have begun renaturation work: Roads and squares were unsealed and tank facilities dismantled. Volunteer work began with the removal of neophytes, which can spread in the peatlands and impair the natural flora.

We would like to thank NABU-Rotenburg/Wümme for their advice and active help in the moor and the district of Rotenburg for the good cooperation!

In the west of the Breitenfelder Moor we are carrying out forest conversion measures. Here, old spruce forest is successively developing into a mixed forest through the removal of conifers and the replanting of deciduous trees that are typical of the area. This brings long-term improvements for the soil and water balance and offers the game living there a more natural biotope.

In autumn 2018, a shepherd with a herd of moorland sheep will be on the move for the first time on the grassland between the forest and the former military depot. The undesirable growth of moor grass and narrow-leaved ragwort on these areas is reduced in this way. 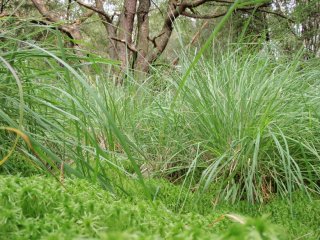 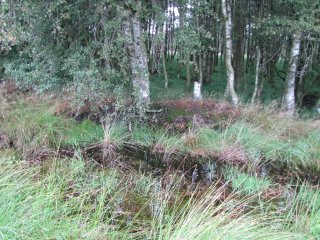 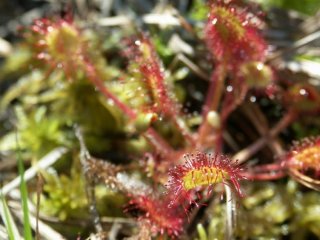 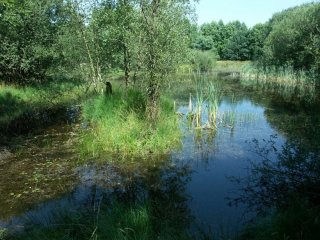 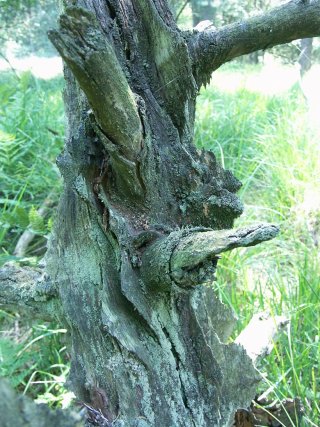