The NGO "Mother Nature", which was only founded in 2012, has already achieved important successes in nature conservation as a so-called "grass root" movement: With our help, among others, they prevented the Areng River from being destroyed by a dam, and from sinking into its lake some 20,000 hectares of cardamom forest.

In the vast cardamom mountains indigenous people live in harmony with rare animals such as the Clouded Leopard, the Leopard, the Forest Elephant and the Siam Crocodile. The idyll was in danger: At the Areng River, almost 20,000 hectares of forest would have sunk into a reservoir. After the environmentalists had forced construction companies to abandon the project three times, the plans were finally put on ice. Mother Nature had achieved this with a broad alliance of conservationists, monks, fishermen, farmers, students and children from the Areng Valley as well as good public relations.

Mother Nature was also able to partially prevent the extraction of large areas of sand for export, mainly to Singapore. The NGO continues to fight for the preservation of its natural home in a politically difficult, sometimes dangerous environment against the interests of certain corporations and politicians. 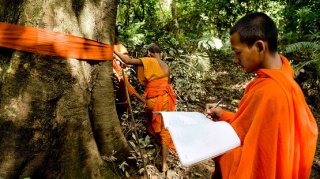 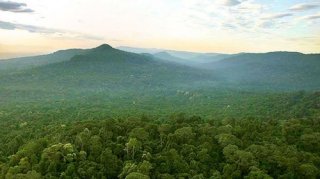 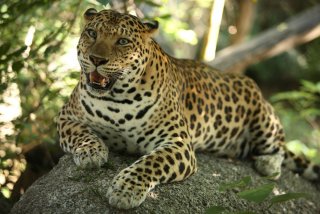 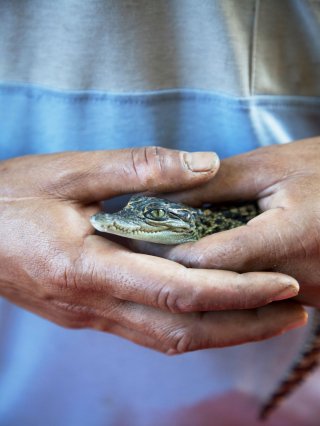